You are here: Home / Archives for Science

A few years back there was an article about a device that recharges your mobile phone while your walking or hiking.

A UT Arlington research associate and electrical engineering professor have designed a micro-windmill that generates wind energy and may become an innovative solution to cell phone batteries constantly in need of recharging and home energy generation where large windmills are not preferred.

One of Rao’s micro-windmills is placed here on a penny.
Smitha Rao and J.-C. Chiao designed and built the device that is about 1.8 mm at its widest point. A single grain of rice could hold about 10 of these tiny windmills. Hundreds of the windmills could be embedded in a sleeve for a cell phone. Wind, created by waving the cell phone in air or holding it up to an open window on a windy day, would generate the electricity that could be collected by the cell phone’s battery. 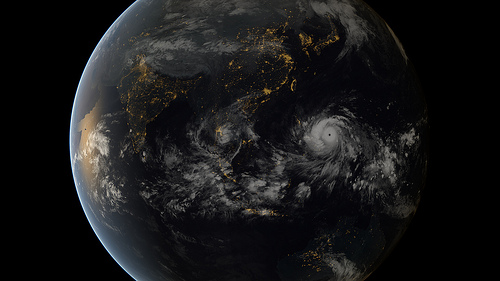 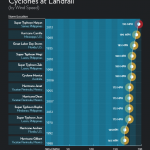